The beginning of May marks a momentous moment in the history of business, computing, and spreadsheets in particular, with the release of the polarising program that is Microsoft Excel. In 1985, a fresh-faced Microsoft chairman showed the world the first commercial iteration of Excel at a presentation in New York. Love it or hate it, it looks like it’s here to stay.

Having tried to produce a similar program called Multiplan back in 1982, and having been soundly beaten by Lotus 1-2-3, it’s remarkable that Microsoft Excel is now 33 years old and stronger than ever. The first iteration of the program was designed for Macintosh only, and was very popular indeed, as was Multiplan, but the niche OS that Mac was back then meant it just couldn’t compete with the DOS based Lotus program.

Fast forward two years to 1987, and a DOS compatible version of Excel was released on the newly designed, DOS based Microsoft operating system, Windows. The adoption of this OS and in ubiquity in the coming years meant that Microsoft not only overhauled Lotus as the premier spreadsheet program, but Apple and all others as the premier operating system. 1987 was a big year for Microsoft in many ways, with the acquisition of Forethought, which would become MS Powerpoint, and the hiring of Melinda French, who later became Mrs. Gates.

So, back to the present day, and Excel has undergone some significant changes. Now web based as part of Office 365 and with a JS enabled version on the cards for the future, it is becoming more and more feature rich. Surprisingly, even though the dominance of Windows has been challenged in the past few years by both Linux and Mac OS, Excel is still by far the market leader in the spreadsheet field. Ask someone if they’ve heard of ‘Numbers’ (the Mac OS equivalent), and the likely response is ‘no’, but you’d be hard pushed to find ANYONE who hasn’t heard of Excel.

While the ubiquity of the problem has led to some well publicised spreadsheet errors (some of which were very costly indeed for the parties concerned), on the whole it can’t really be argued that Excel has made the business world a far better, more efficient place. So, even if you have to use the program every day for work and loathe the sight of the little green bugger, at least you can appreciate the history of this remarkable program.

So, even if you have to use the program every day for work and loathe the sight of the little green bugger, at least you can appreciate the history of this remarkable program. 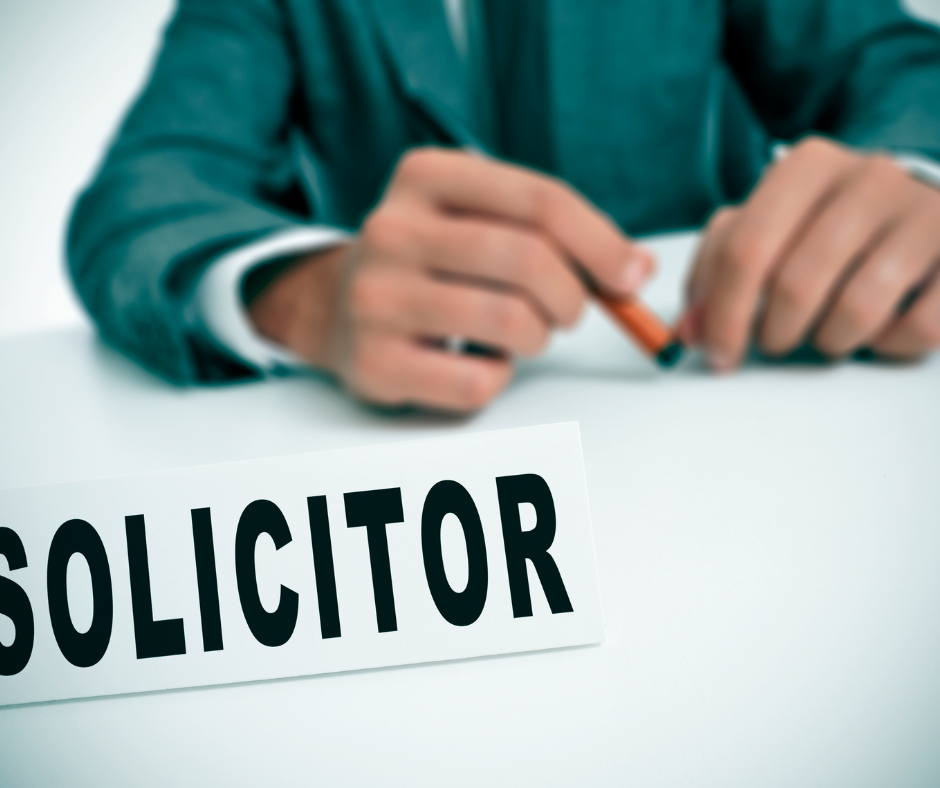