The rise of technology has taken photography to another level. Did you know that you can make photos look real as if they are right in front of you? Yes! This has been made possible with 3D photography. A 3D photo is made by simply taking two shots of the same scene. One photo is mostly offset to the other, similar to that of your eyes. 3D photography has been around since 1839. Also known as stereo photography, Sir Wheatstone invented it through a stereoscope. The essence of 3D Photos is to enable people to capture the entire room, landscapes, or scenes in a single shot. A 3D photo viewer is a gadget that allows you to view your photos with a 3Dtouch, almost like traveling into them.

How to Make 3D Photography

There are many ways of creating 3D photographs that range from easy to more complex. When using the analog method, the negatives display two different types of the same scene.

When taking 3D photos, all you need is a camera and a tripod. The camera must be steady when shooting; otherwise, the image becomes disfigured. First, you set the camera and the tripod on a level basis and the subject at the center; you then compose your shot and take a picture. After that, you either slide the tripod to either the right or left side. With the subject at the center, adjust the camera angle again to take another shot, then take another picture from the new position.

This is only effective for close up shots and for subjects that are still. Additional hardware is required in case of capturing moving objects. When taking 3D photos, the camera captures everything surrounding it. If you don’t want to be viewed, you set a timer and hide out of view.

Capturing perfect 3D photos takes time. You may not align the photos well in the first shots, but it gets better with practice. If you may not have two cameras, a splitter can help you achieve a split image.

When setting up 360 degrees images, it is advisable to find a location with distinctive features. Some other tips to consider when creating a 3D camera include:

Nowadays, many apps assist in making 3D photography. Photoshop is the best choice because it offers so many features that make a perfect final product. Android and iOS apps such as 3D Camera, these apps also produce amazing 3D photos from a single image. 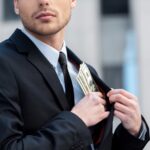 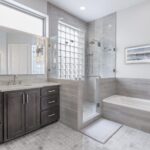 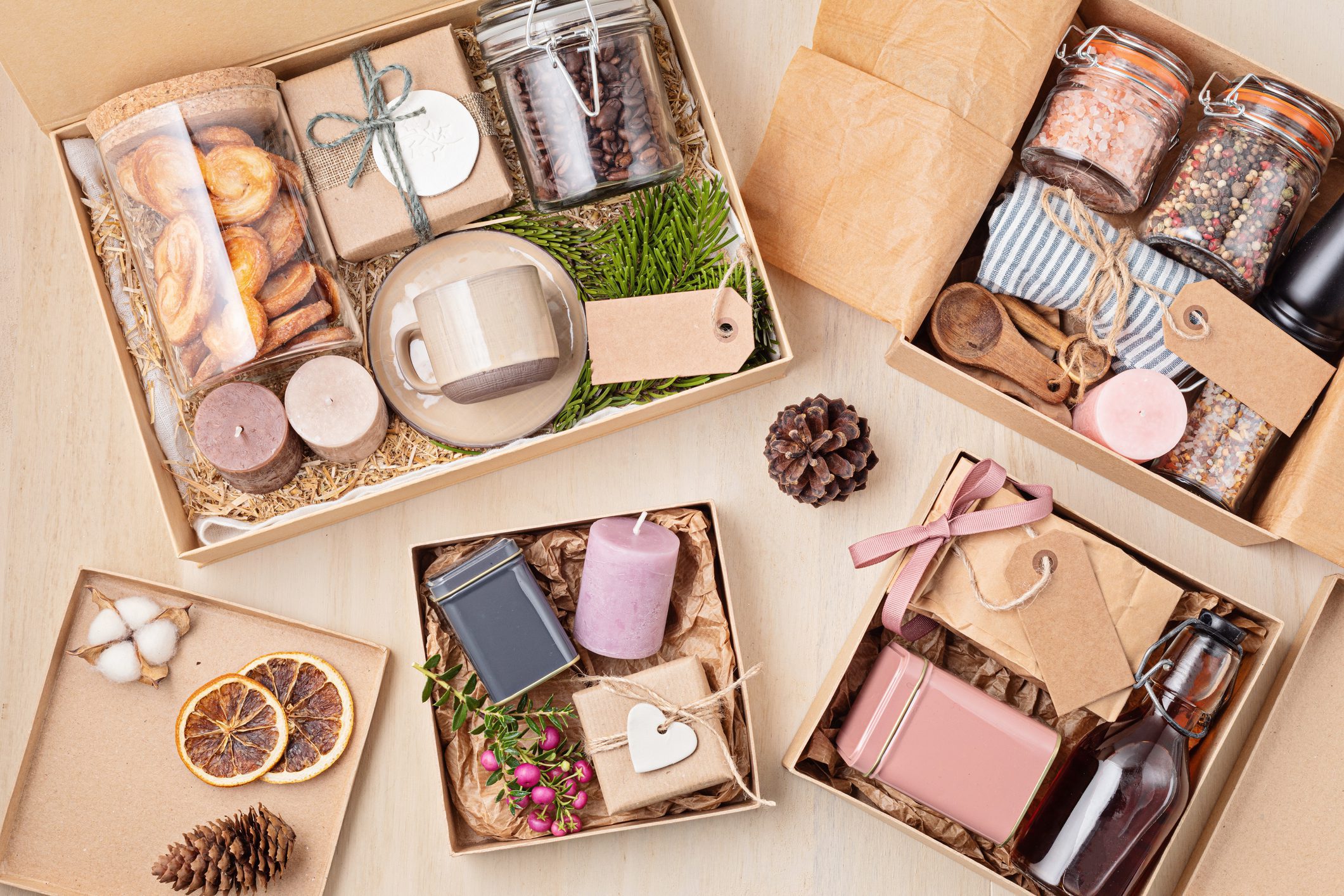 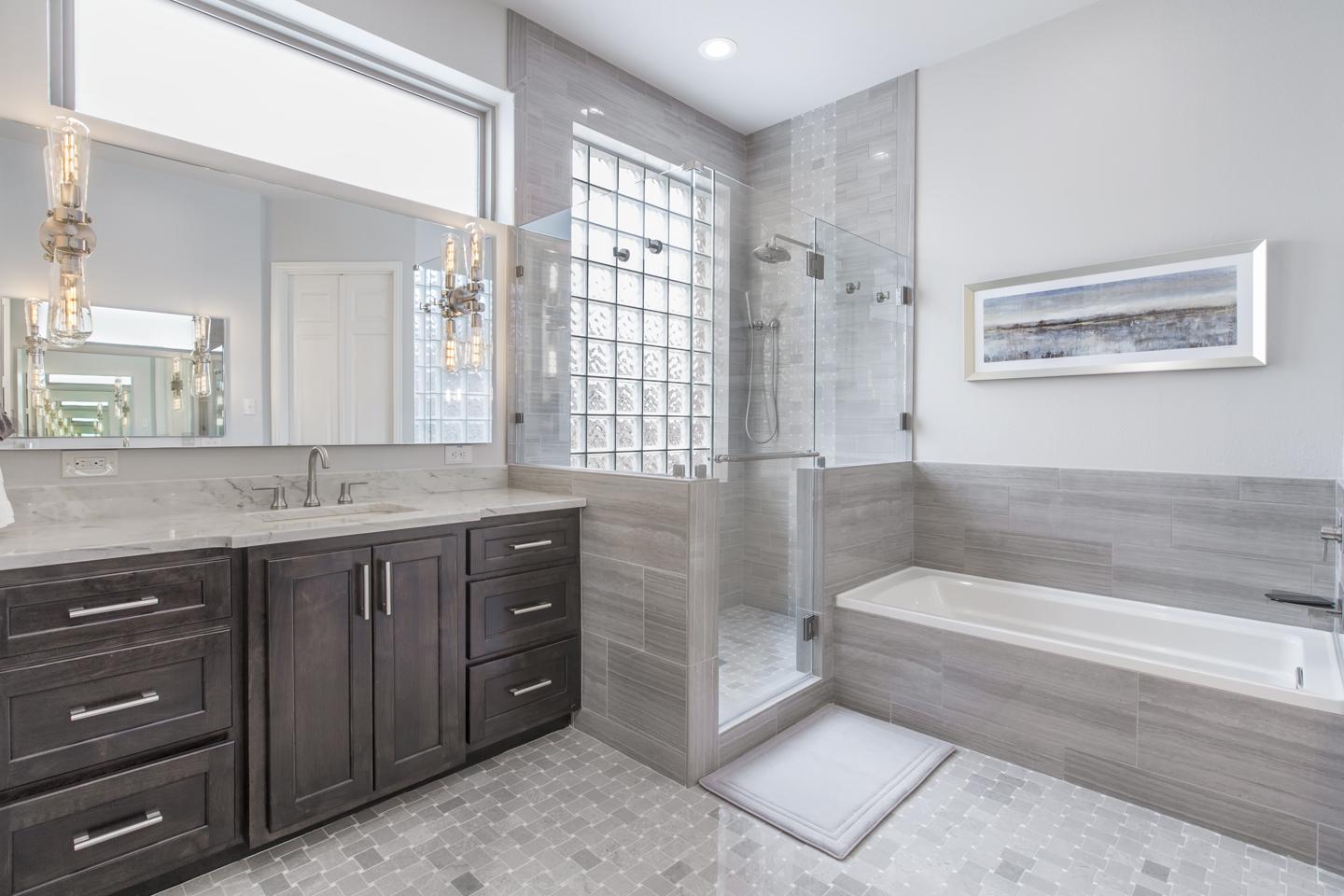 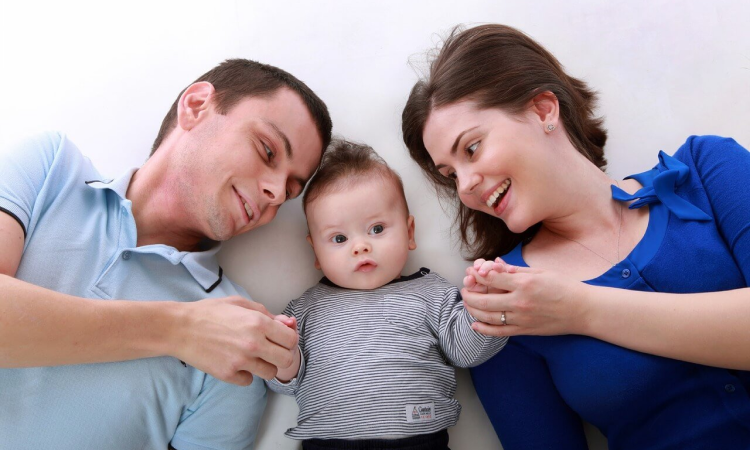 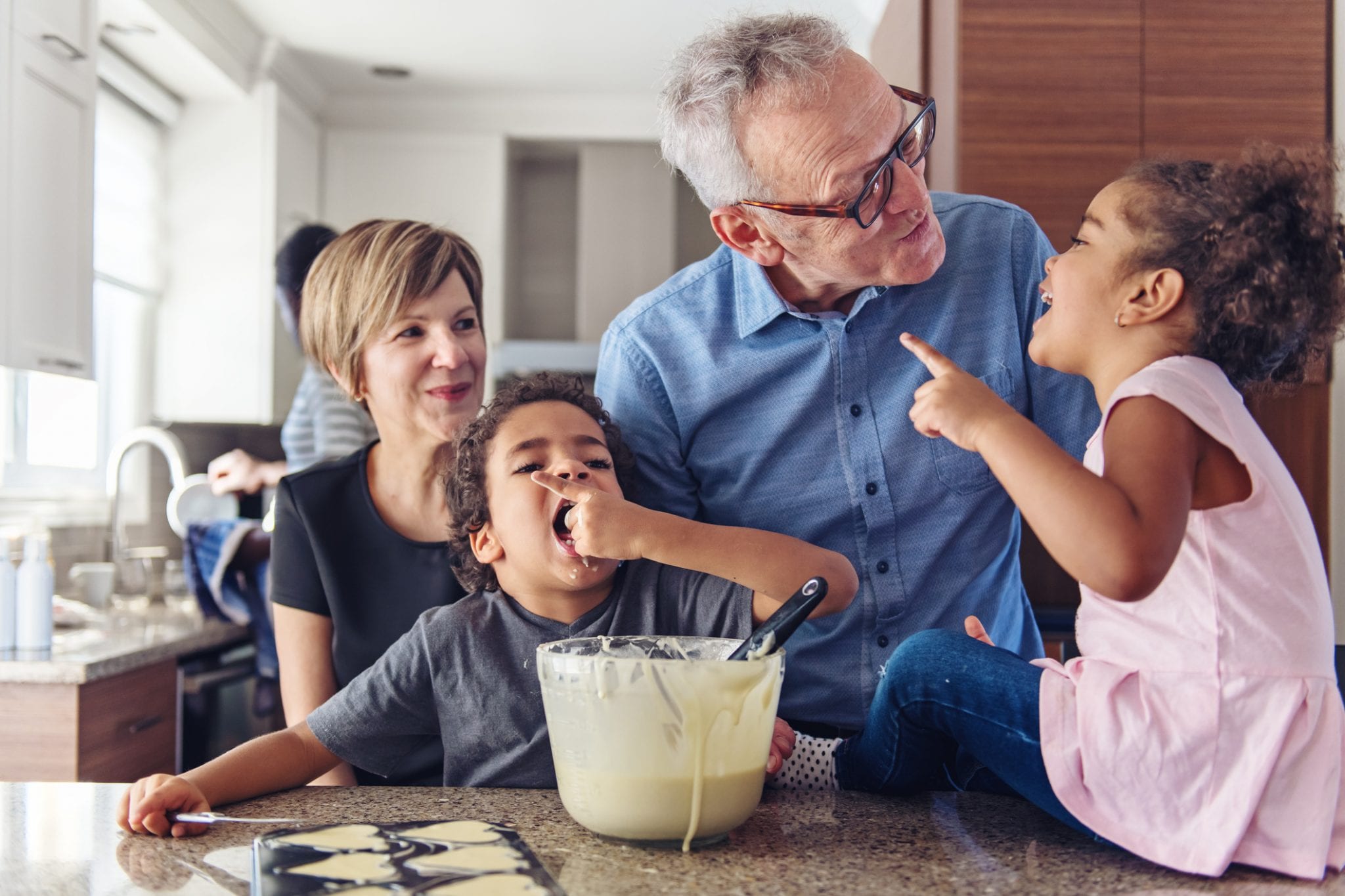 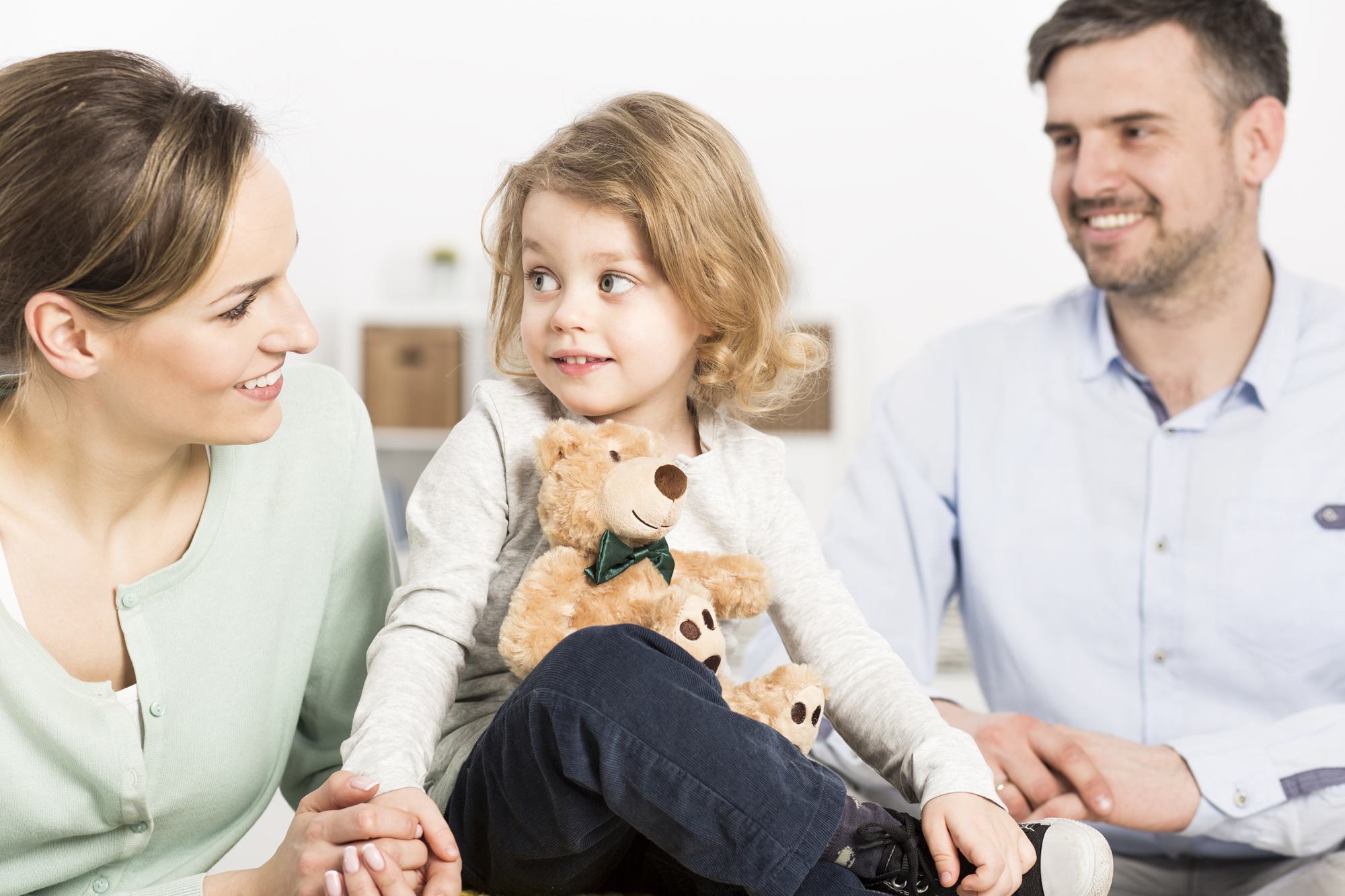