Anyone who has suffered from an inguinal hernia and has had it removed will tell you that they don’t regret having surgery. Whilst any form of surgery will carry a certain degree of risk, inguinal hernia surgery is seen as more of a routine procedure that has already benefitted millions. If you suspect that you have it or have been diagnosed with it, your next step would be the proper treatment, especially if it is already exhibiting symptoms. And those symptoms can only get worse over time. But what should you know and understand about inguinal hernias? Here’s your absolute guide to inguinal hernias: causes, treatment, risks, and more.

An inguinal hernia is a common kind of hernia that can appear as a lump or swelling on the groin. The lump may also cause pain, and it usually appears once you lift something and disappears when you are on your back lying down.

Inguinal hernias can be caused by a number of things, but it usually happens when a fatty part of the tissue or a portion of the bowel (like the intestine) begins to protrude through the groin and the top portion of the inner thigh. The hernia can push through a weaker spot in the muscle wall into what is known as the inguinal canal.

These types of hernias are commonly seen in men, and they can be caused by ageing. They can, however, happen at different ages. An inguinal hernia can also be caused by pressure or straining on the abdomen, such as when someone has constipation or has been pushing or carrying a heavy load.

You can be treated for an inguinal hernia in two ways: through open surgery and laparoscopic or keyhole surgery. Open surgery is when the surgeon cuts the abdomen to manually push the swelling back, whilst laparoscopic surgery is not as invasive and usually just involves smaller cuts where instruments are used for hernia repair.

Both procedures will have their merits, and the surgery that will be performed on you by the surgeon, such as the inguinal hernia surgery London specialists at The London Surgical Group, will depend on your condition and which one suits you best.

The risks of not having an operation far outweigh the risks of getting an operation, because a few complications can develop when you have an inguinal hernia, as confirmed by experts in hernia surgery London from the abovementioned London Surgical Group. One is that a part of the bowel gets stuck within the inguinal canal and causes vomiting, pain, and nausea, and another risk is strangulation, where a bowel section is trapped and no longer has an adequate supply of blood – and this can lead to an emergency situation.

What to expect with surgery

The good news is that since it is a routine procedure, you should have no problem going home on the day of the surgery itself or at least the day after. You should, however, be careful not to strain or stress yourself, and you should not drive after the procedure. It’s best if someone can be with you for at least a day. The recovery from inguinal hernia surgery can vary depending on the kind of surgery performed, with laparoscopic surgery allowing you to recover in as little as a week and with open surgery requiring a longer recovery period. 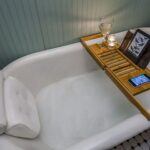 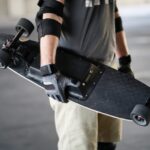 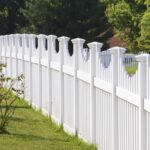 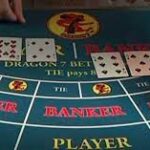 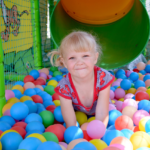 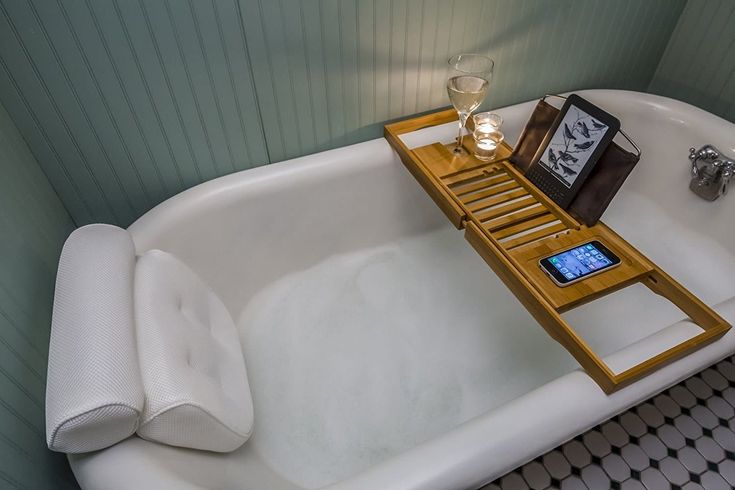 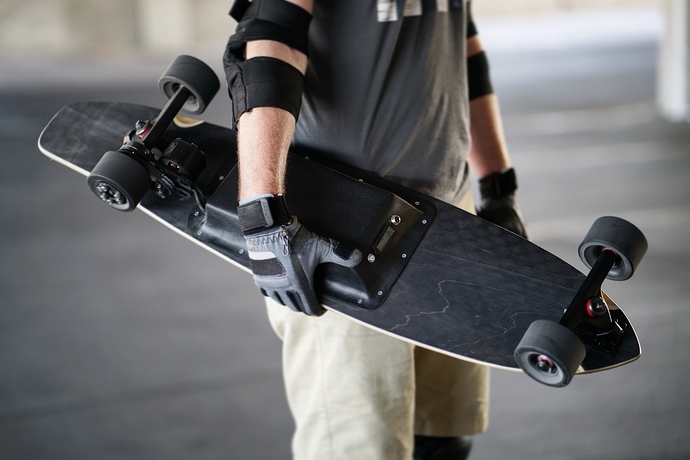 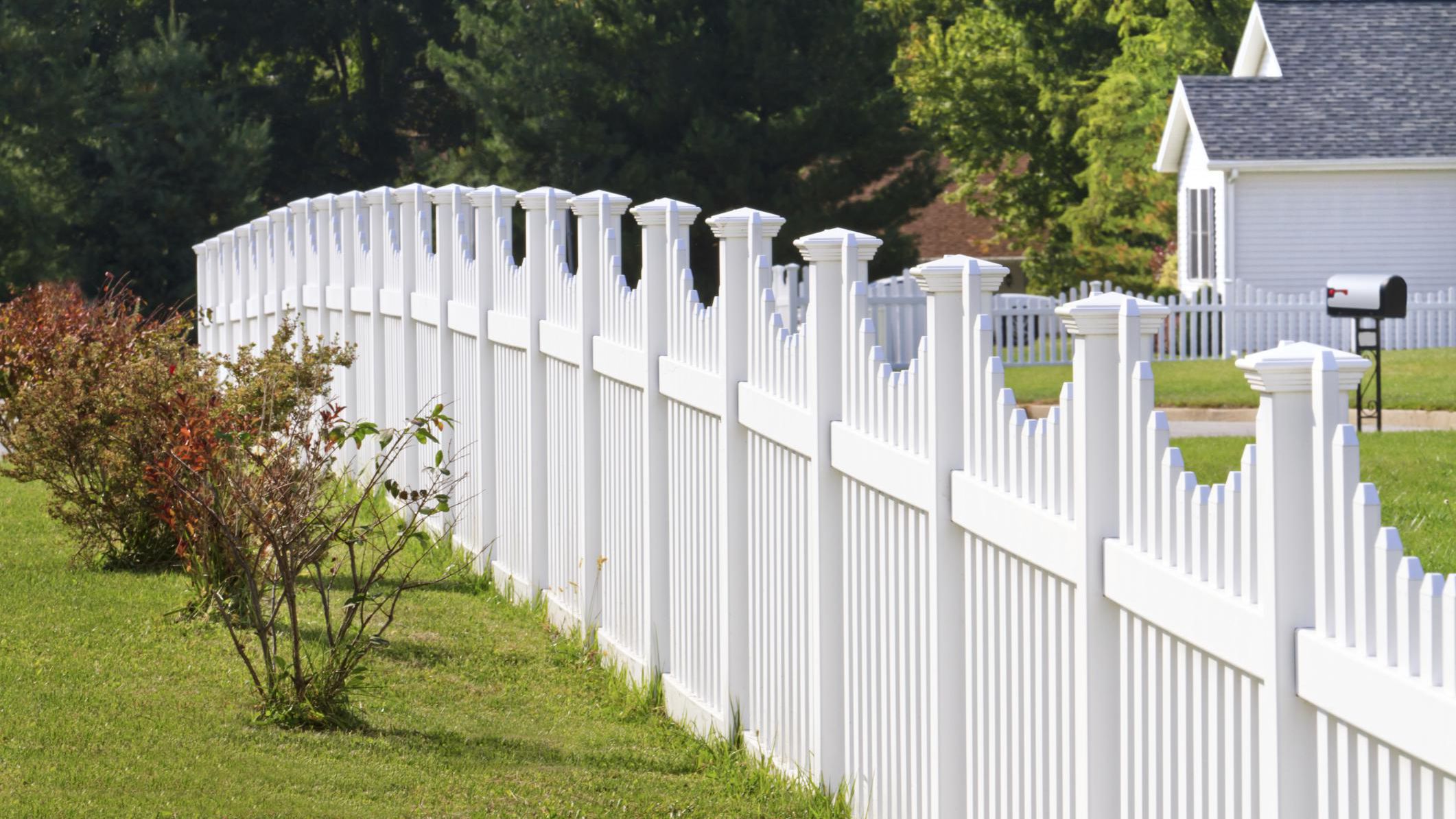 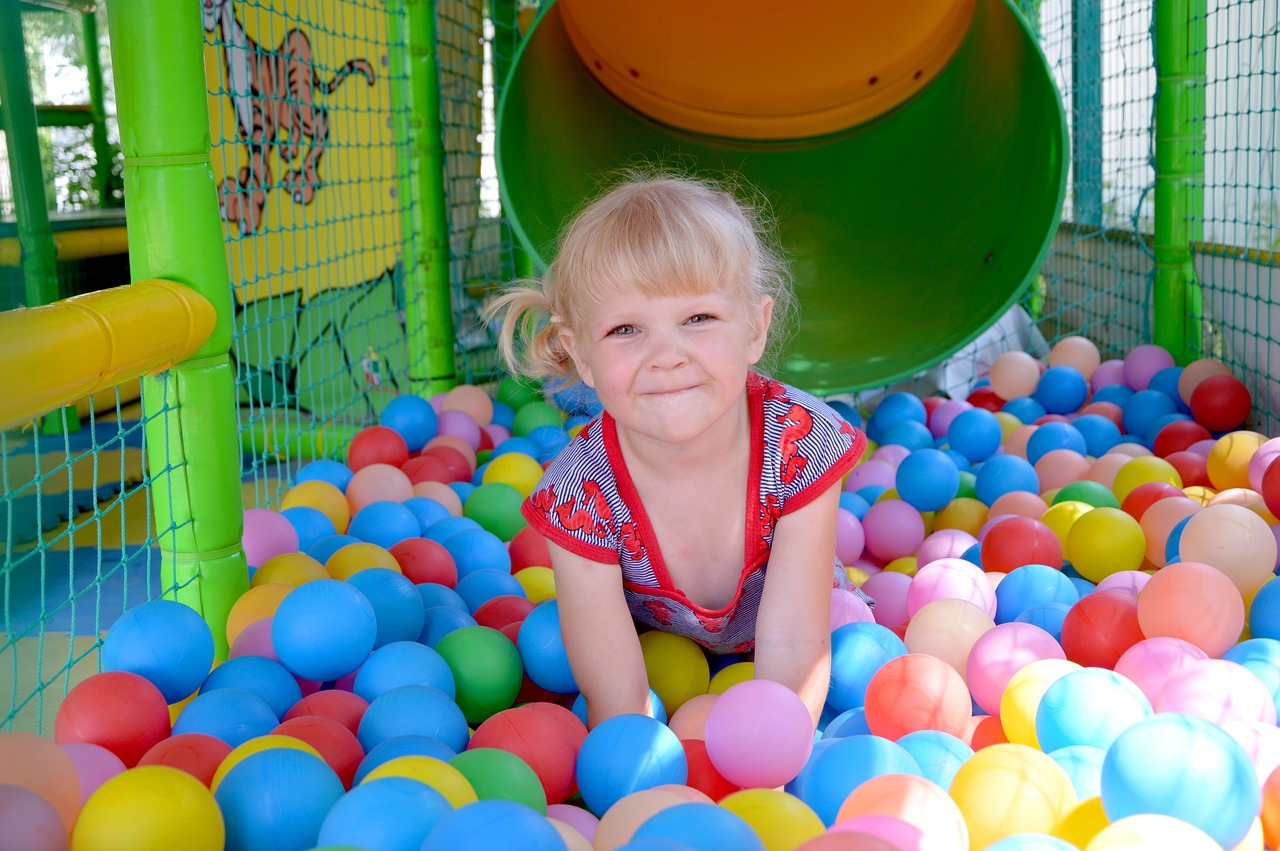 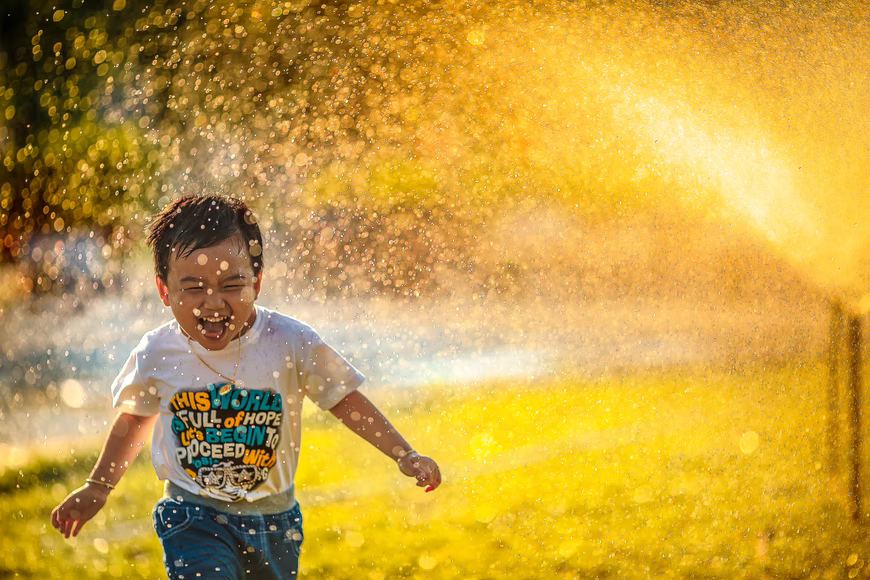 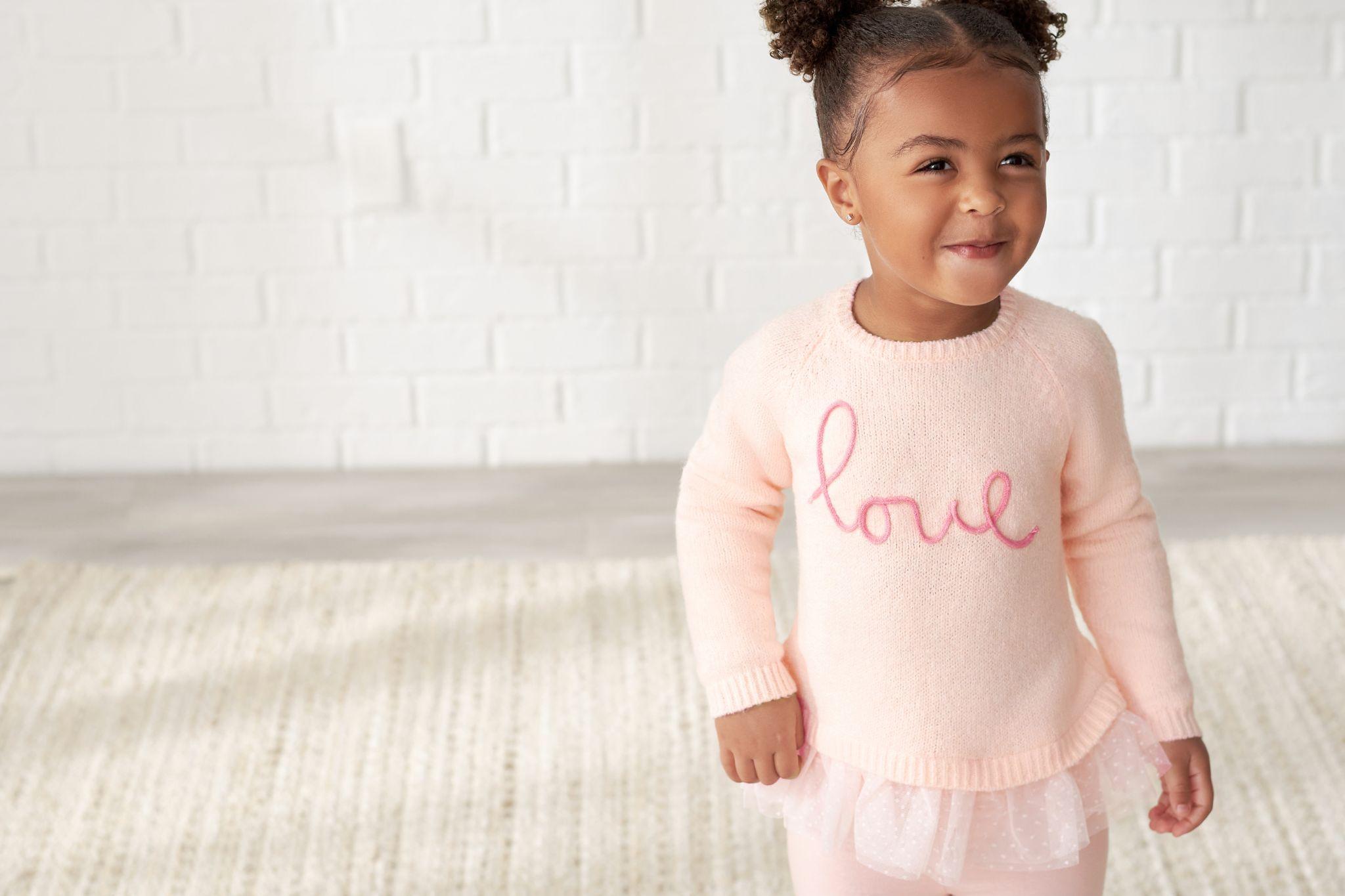 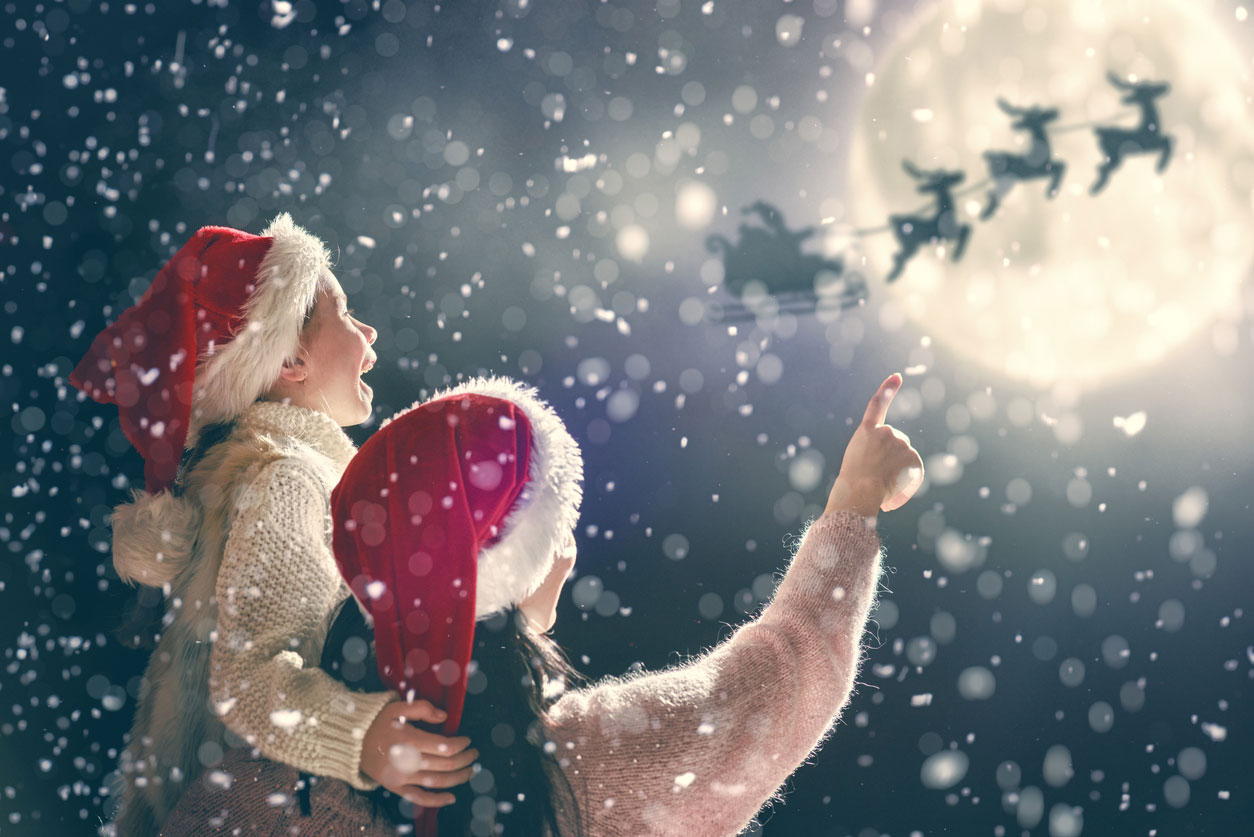 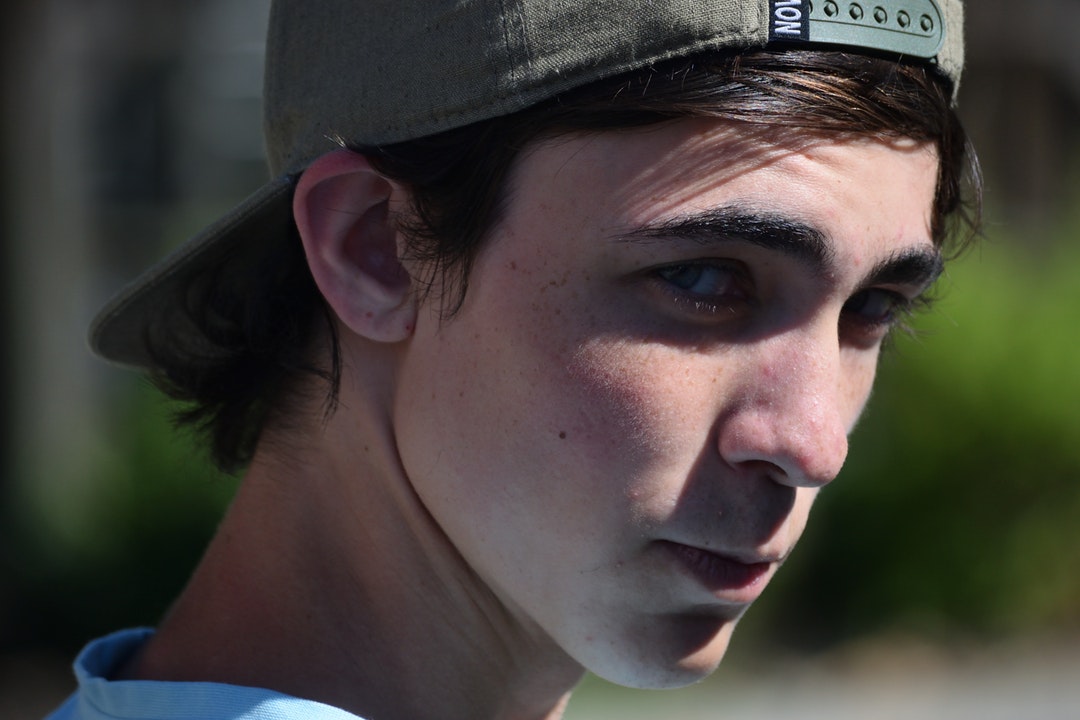 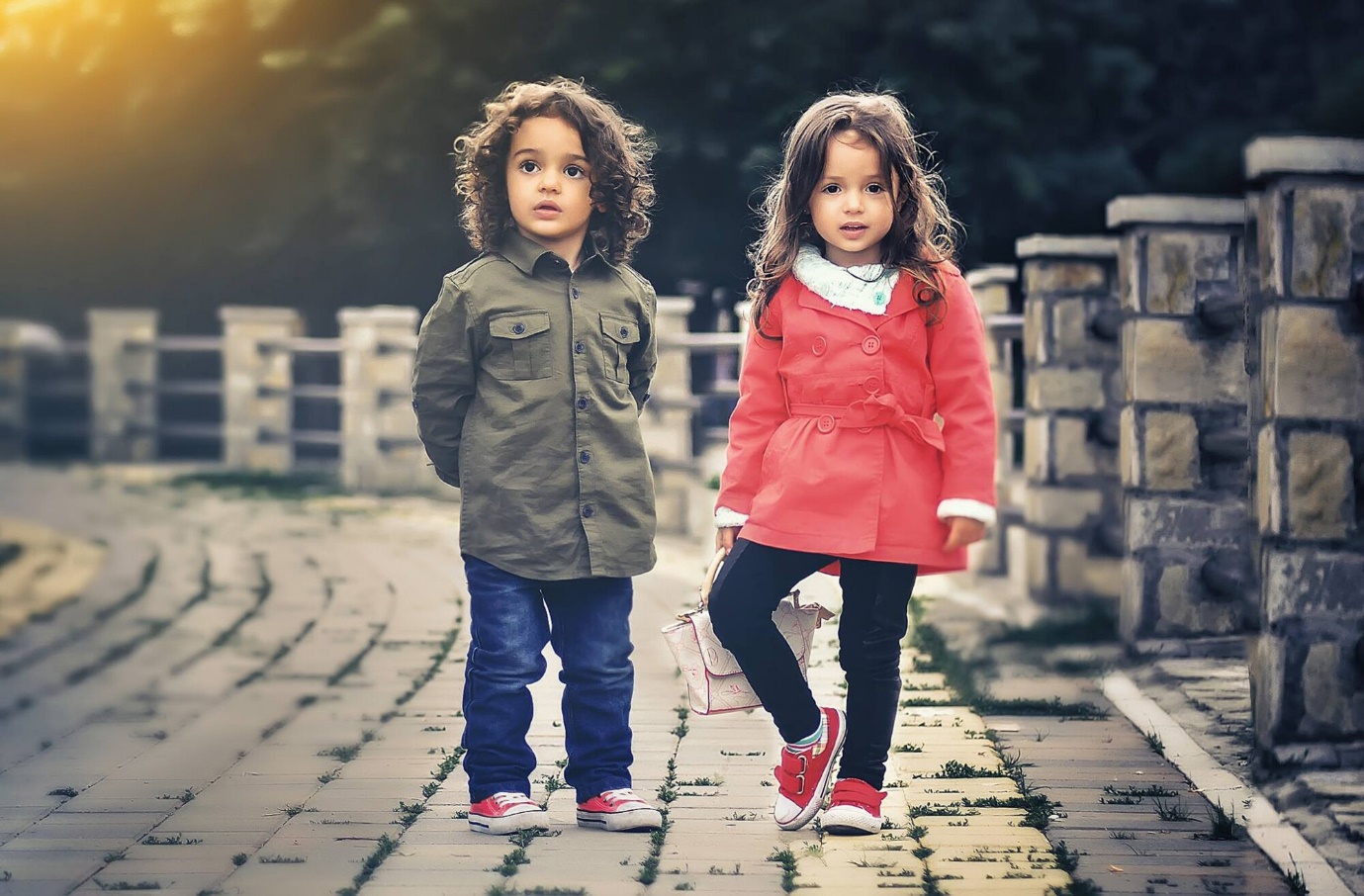