Your body relies on minerals to develop and stay all-round healthy. From supporting the immune system to contributing towards bone strength, each mineral has a different role to play, making it all the more important to obtain them all! We’re here to take you through trace minerals, in particular, unravelling why they are so important for your health.

What Are Trace Minerals?

There are nine trace minerals to be aware of, all as to which are important for your health. Let’s take a closer look at each one:

Zinc is required for the function of the immune system. It also contributes to normal reproductive development (EFSA, 2009). You can find it in meat, fish, poultry and vegetables.

Iron affects the activity of the liver, heart and muscles. It also helps you to fight against tiredness (EFSA, 2010). Iron is most commonly found in meaty products like red meat and fish. For this reason, a lot of people following plant based diets choose to take iron tablets to safeguard their intake. You can, however, also find iron in leafy greens and legumes.

The body needs manganese to produce energy (EFSA, 2009). It is mainly found in plant based foods.

Copper is needed for the function of the immune system. It also assists with energy production and is important for the structure of connective tissues (EFSA, 2009). You can surprisingly find copper in drinking water, as well as legumes, nuts and wholegrains.

Fluoride has been found to keep your teeth healthy as it strengthens tooth enamel (EFSA, 2010). You can find it in water that has been fluoridated or water that naturally contains fluoride.

Iodine plays a role in mental performance (EFSA, 2010). You can find it in bread, dairy products, seafood and iodized salts.

Selenium is required for hair and nail formation (EFSA, 2010). It can, once again, be found in meats and seafoods. For vegetarians and vegans, it can also be found in grains.

Chromium is important for your blood glucose levels (EFSA, 2010). It can be found in liver (but avoid this if pregnant!), wholegrains, cheese and nuts.

Molybdenum is an antioxidant. It protects your cells from ageing (EFSA, 2010). You can find it in leafy greens, legumes, milk and liver.

As you can see, every single trace mineral is incredibly important for your health. And, as trace minerals are only needed in small quantities, you don’t have to worry too much about going out of your way to obtain large amounts. Just as long as you maintain a balanced diet, you should be good to go! 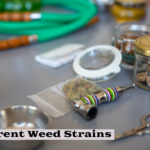 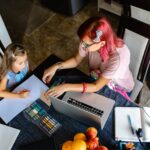 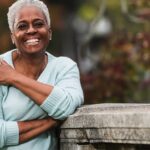 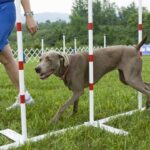 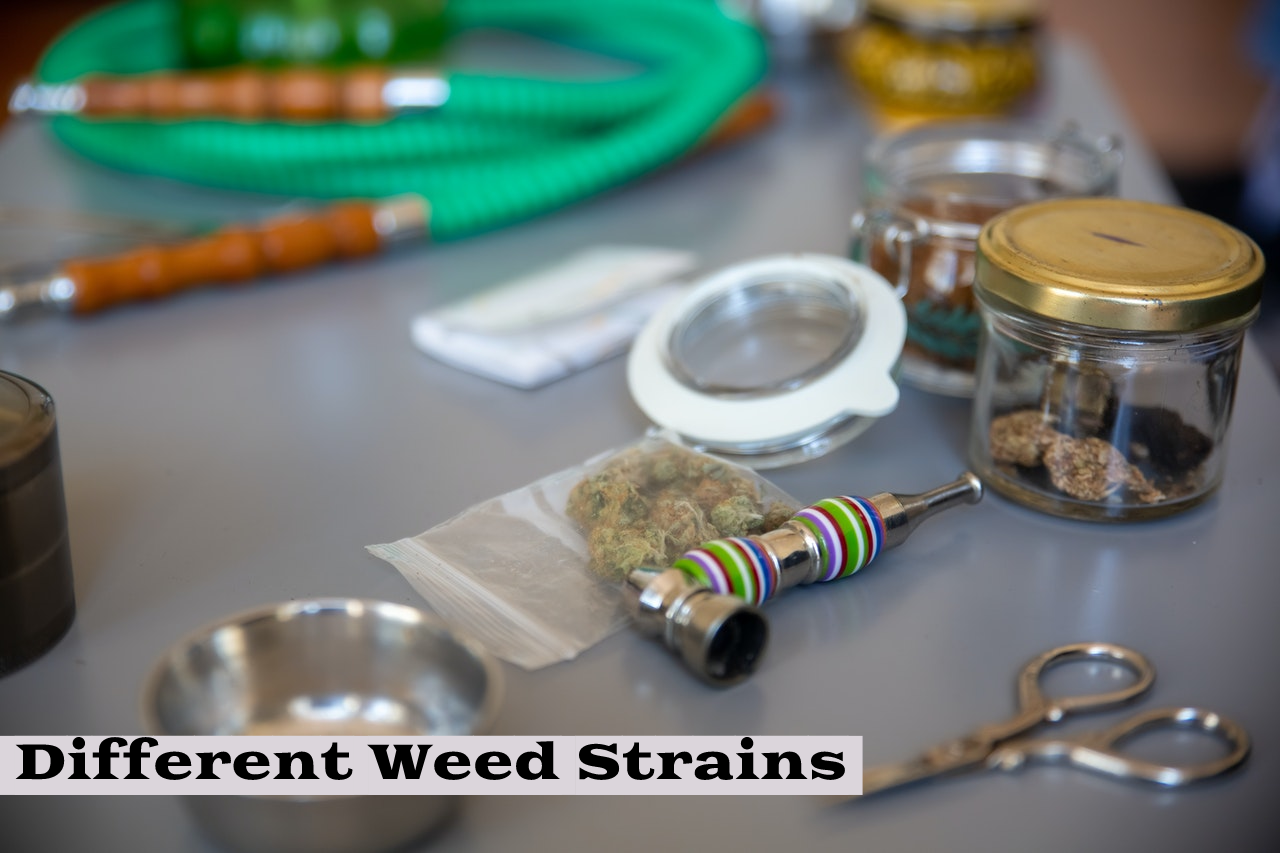 How Long Can You Store Different Weed Strains?

Do different weed strains have different shelf lives? You bet they do! Here’s all you need to know about how...
Read More 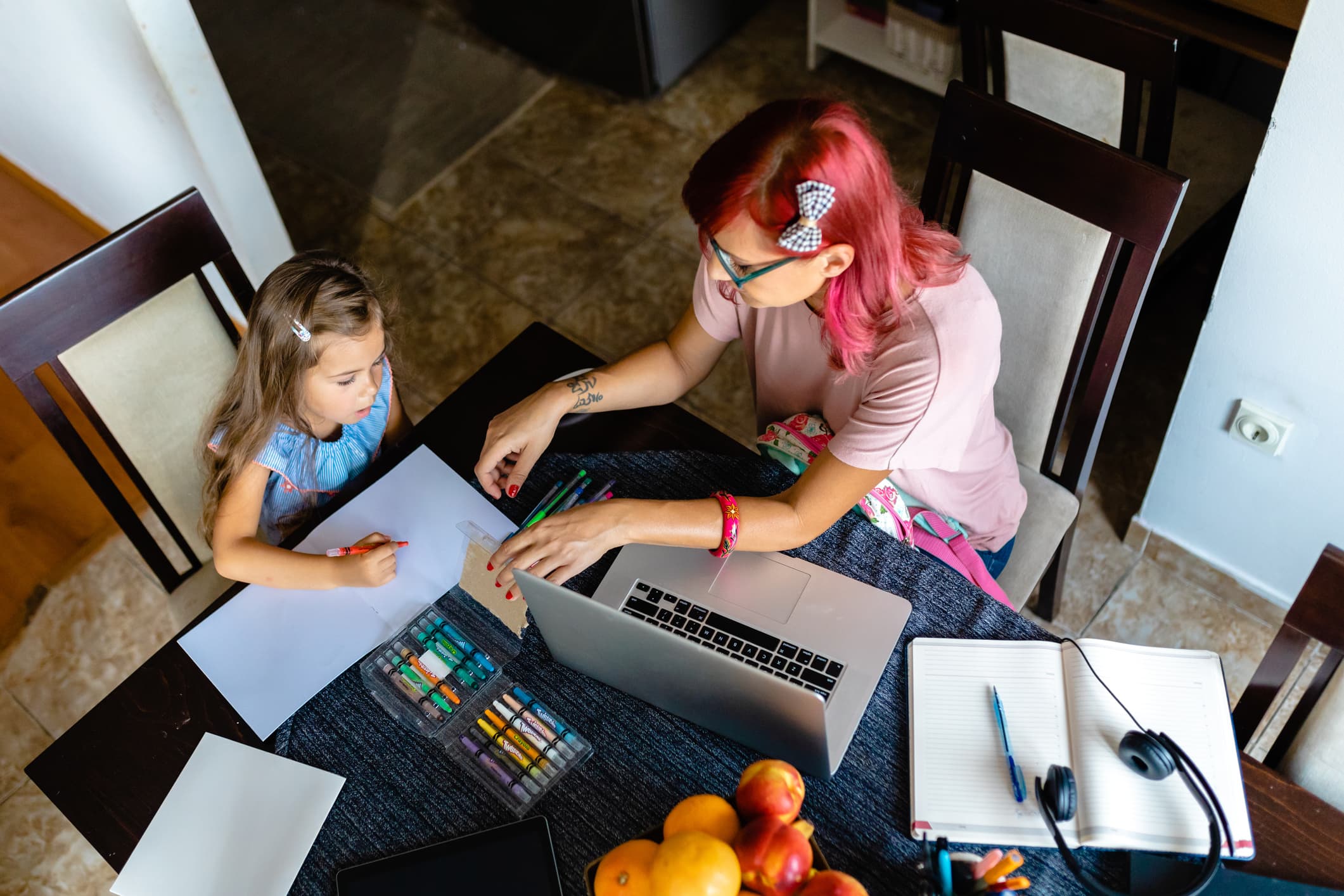 The Benefits of Childcare Services For Working Moms

Mothers are usually good at multitasking but childcare may get compromised when they have to leave for a job daily....
Read More 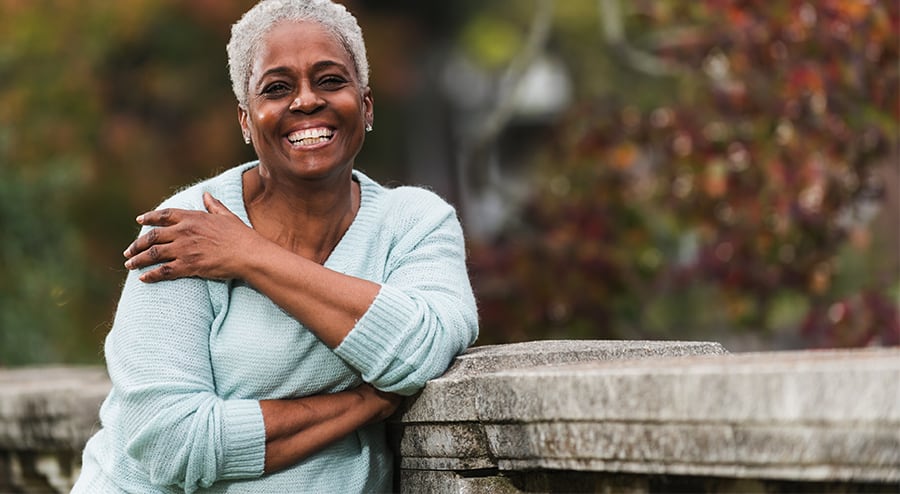 3 Tips For Staying Healthy Well Into Your Old Age

As much as we might not want to think about it, aging is an inevitable part of life. Rather than...
Read More 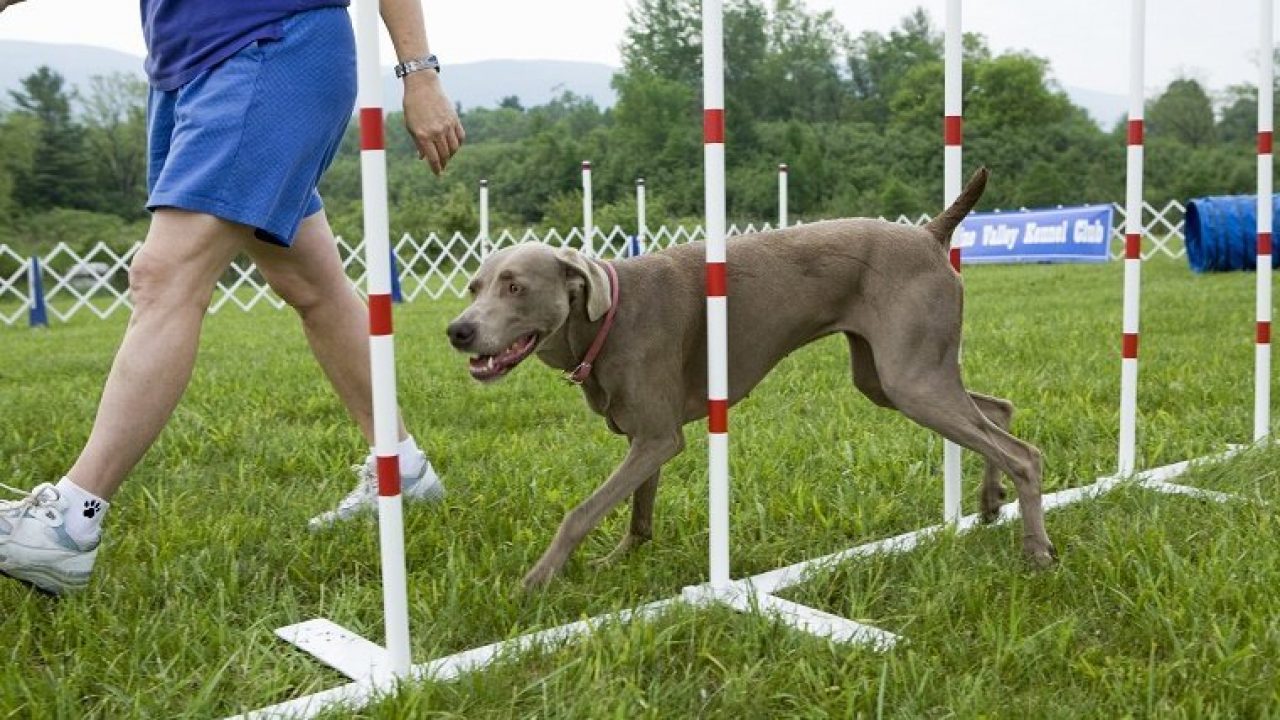 Most dog owners focus primarily on obedience when it comes to dog training. However, there are many different dog training...
Read More

How Home Staging Can Help You Sell Your Home

If you plan to sell your home quickly and for a good price, you need to have a great marketing...
Read More

3 Lesser-Known Facts About The Mineral Iron

Iron is a vital nutrient for good health, not least for making the red blood cells that transport oxygen around...
Read More 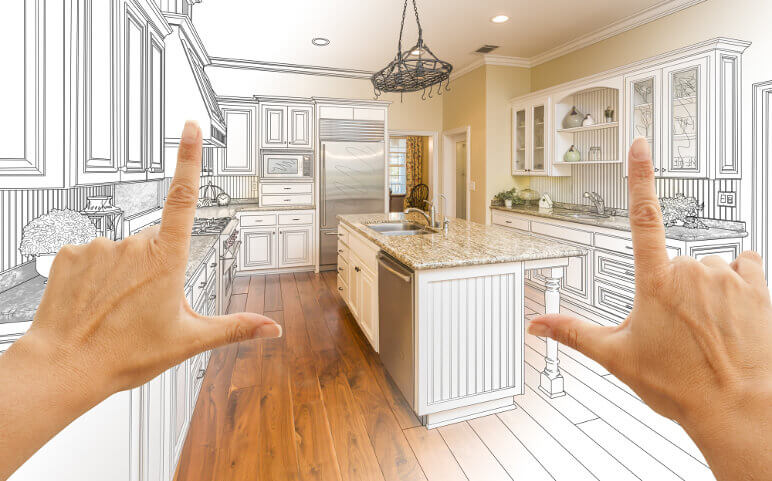 Basic factors to consider for an effective home renovation project

Every homeowner anywhere always desires to maintain their home in good condition and better shape. Over years, the house may...
Read More

Five Tips for Decluttering Your Garage

It is very easy to fall into having a cluttered garage, and it can be extremely difficult to escape this...
Read More 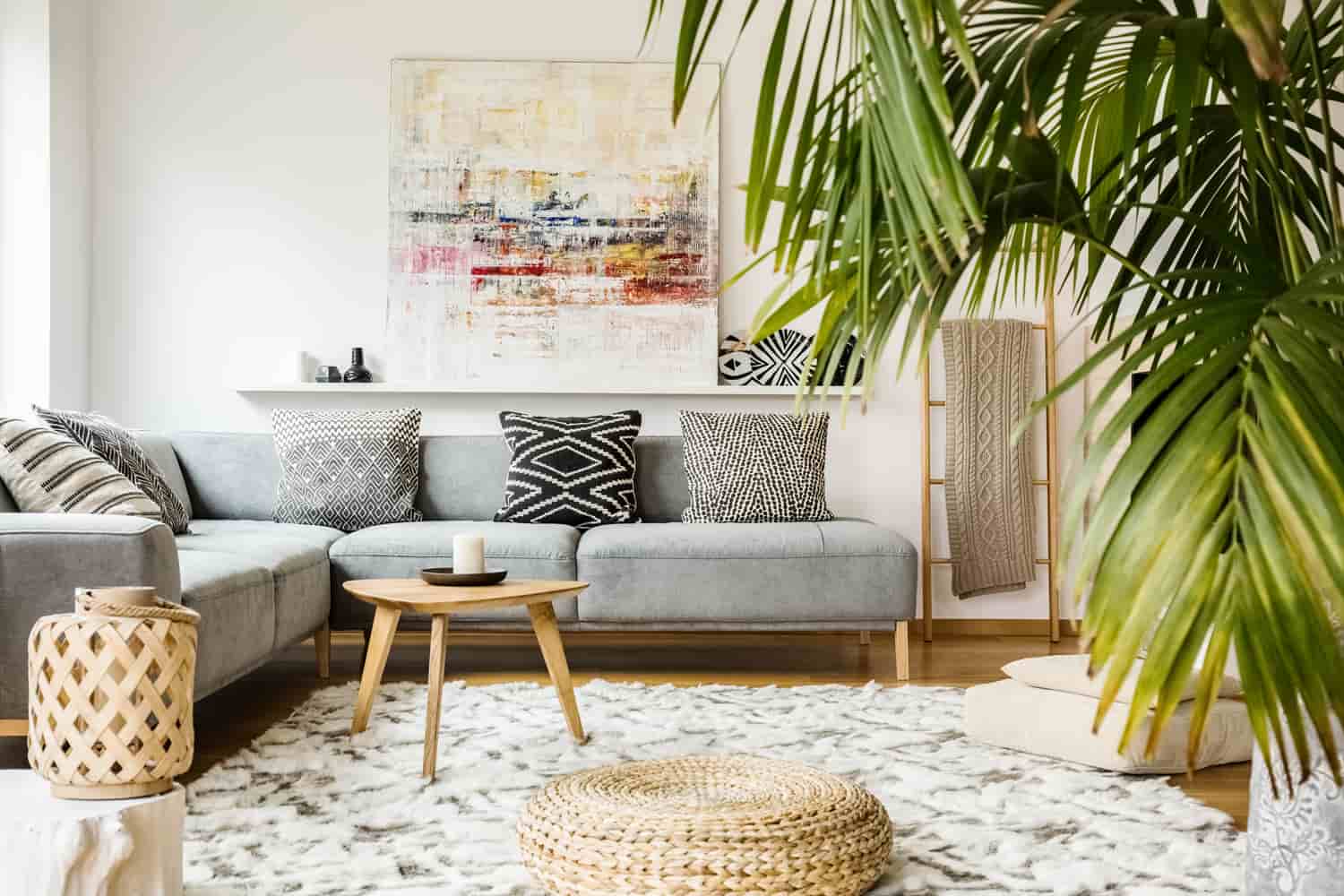 Ways to Improve your Living Space

We spend more time at home than anywhere else and thanks to the pandemic, many people have been confined to...
Read More 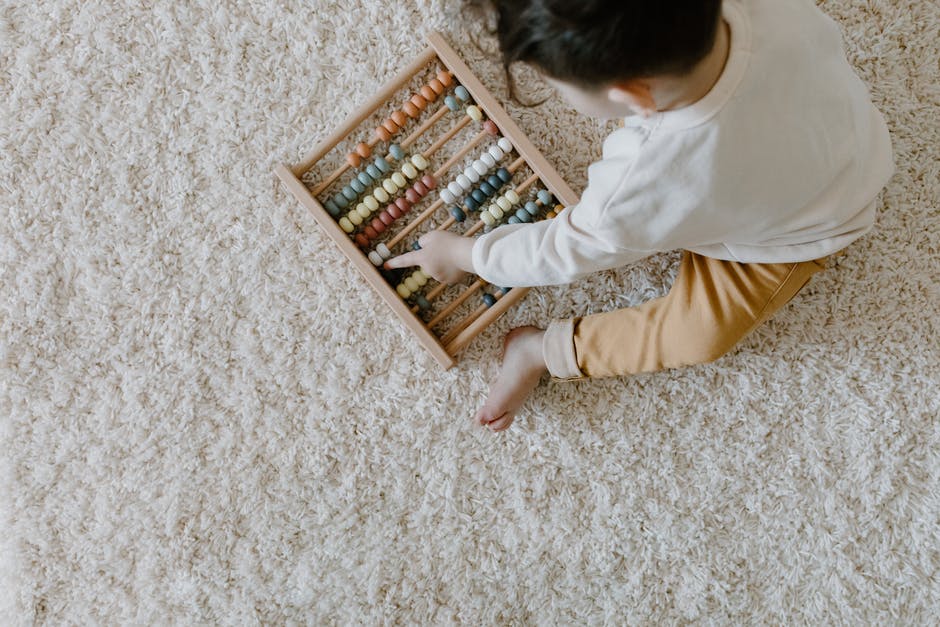 5 Incredible Benefits of a Montessori Education for Your Child

When it's time for your child to start school, you, as the parent, have some decisions to make. Out of...
Read More