Bruises are skin injuries that appear as very visible brown- or blue-ish discoloured marks. They develop due to damage to blood vessels that lay under the skin, causing blood to leak out and build up, which is the cause of the discolouration. Sporadic or unexplained bruising can be caused by a number of things, though not all of them warrant concern. The bruises alone don’t offer much up towards diagnosing a particular problem, but with associated symptoms they might signal a dangerous underlying condition. It must be noted that the frequency of bruises doesn’t necessarily point to a problematic condition, and could just be a result of factors such as age, sex and genetics. As you get older, your layer of skin gets thinner, and you lose much of the fat that reduced the impact on underlying blood vessels. In regards to genetics, your family line might just have a predisposition to ‘bruising easily’. However, if you feel as though your bruising isn’t explained by these, you should consult a physician as soon as you are able. We recommend those at Iqra Medical Complex, if you are located in Lahore.

Certain medication can increase susceptibility to bruising. This is most commonly accompanied by other side-effects such as nausea, diarrhea, vomiting, bloating and stomach pain.

Overworking your muscles can lead to damage to the tissue, resulting in torn blood vessels that leak and present bruises in the tissue surrounding target muscles.

Vitamins and minerals are necessary for the normal development and functioning of the body. In regards to bruising, these compounds aid in the maintenance of the body’s vasculature.

Iron is a main part of haemoglobin, a central component of red blood. If you are iron deficient, red blood cells aren’t able to ferry oxygen effectively, and this oxygen deficiency is what makes your skin more susceptible to bruising. Other symptoms that can help point out an iron deficiency are:

Vitamin K deficiencies can result in slowed blood clot rates, meaning that blood is more likely to pool under the skin and form a bruise. Other symptoms of this deficiency include:

Though we’ve only listed two, there other nutrient deficiencies that can cause bruising.

The body’s inability to produce adequate amounts of insulin, characteristic of diabetes, can also indirectly lead to slowed healing. This results in bruises staying present on the skin longer than normal. Some other symptoms of diabetes include:

There are many other conditions that can result in bruising, and it may be a small concern in relation to the other symptoms that present themselves, but together they can give a physician a clearer picture of your affliction. Though frequent bruising is itself worth consulting a doctor over, in conjunction with any of the other symptoms above, it becomes prudent that you do so.

If your bruising is frequent and excessive, you should visit a physician immediately. If you reside in Lahore, we recommend those at Omar Hospital Lahore. 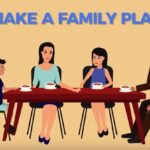 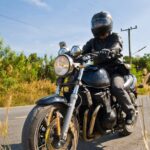 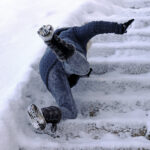 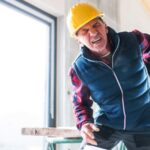 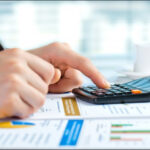 Immigrants: Do You Have a Family Preparedness Plan?

Families need to make a family preparedness plan that collects important documents, information, and instructions in an emergency. A family...
Read More

Motorcycle safety Tips that Could Save Your Life

Motorcycle riding carries inherent crash risk, but riders can take measures to protect themselves and others on the road by...
Read More 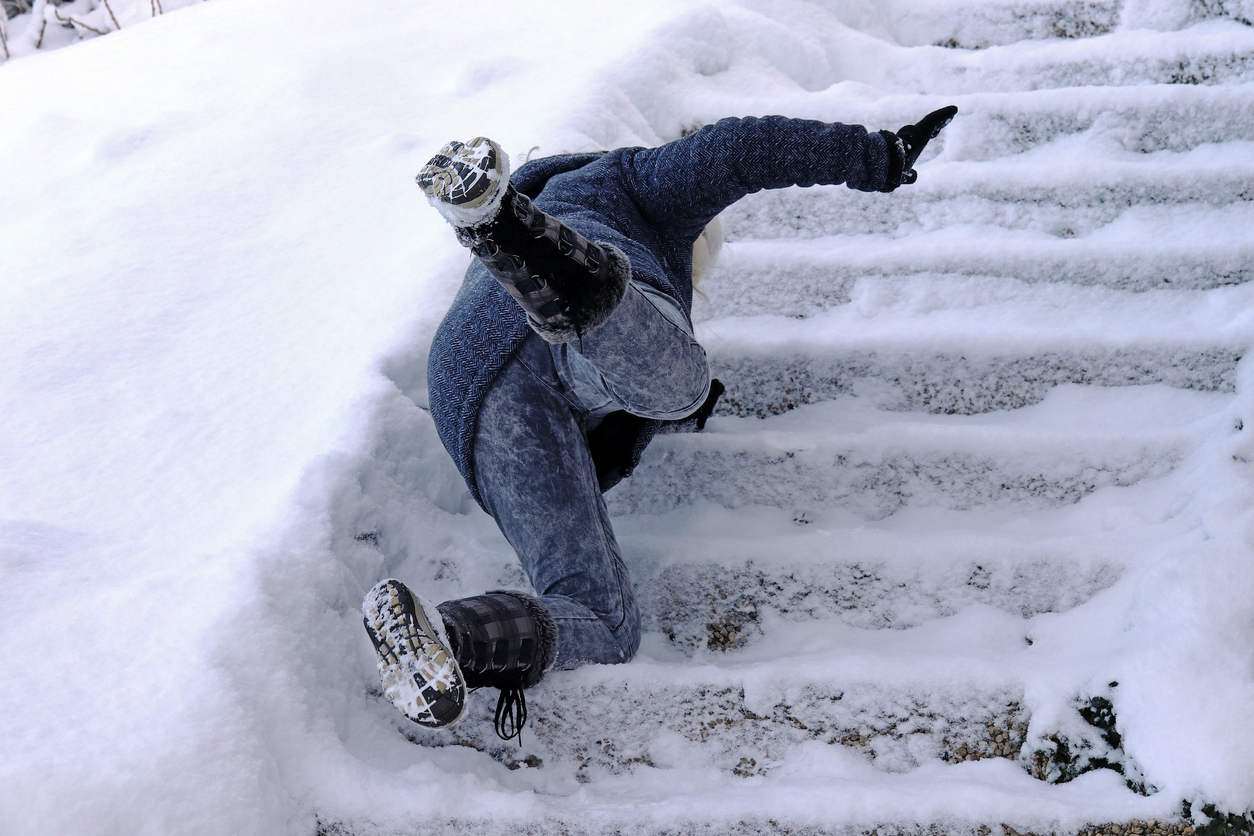 Slippery Sidewalks: Who Is Liable For Your Slip and Fall Accident?

When sidewalks are slippery and someone falls as a result of poorly shoveled or salted walkways, the liability usually lies...
Read More 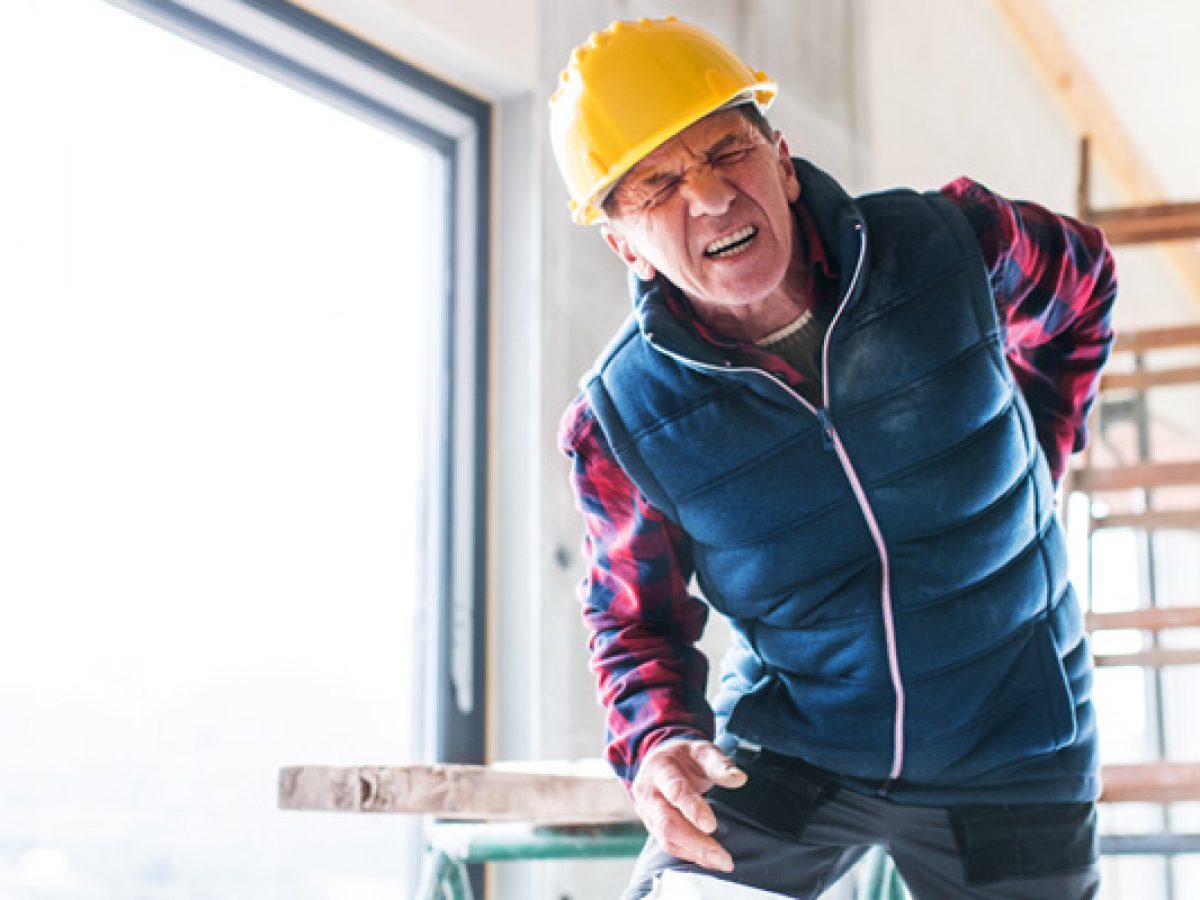 Filing a Third-Party Claim for a Workplace Injury

When a worker suffers a work-related injury caused by another person’s negligence, he or she may file a third-party claim...
Read More 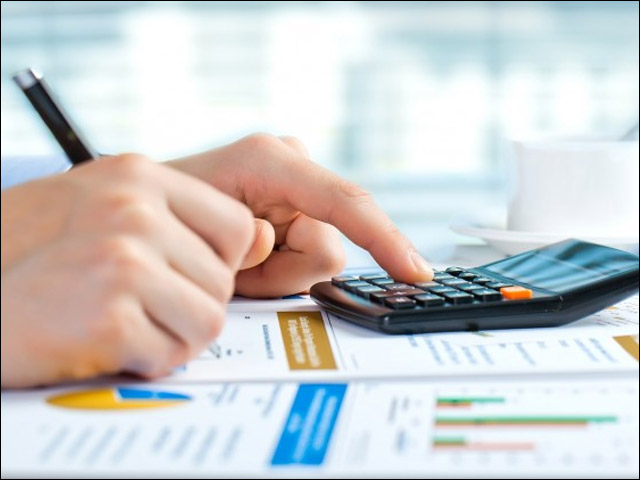 Most people would invest their money if they just knew how. The “know how” seems to be the most valuable...
Read More

Nearly 7% of children in the United States suffer from an eye or vision condition. Children's eye problems cause several...
Read More 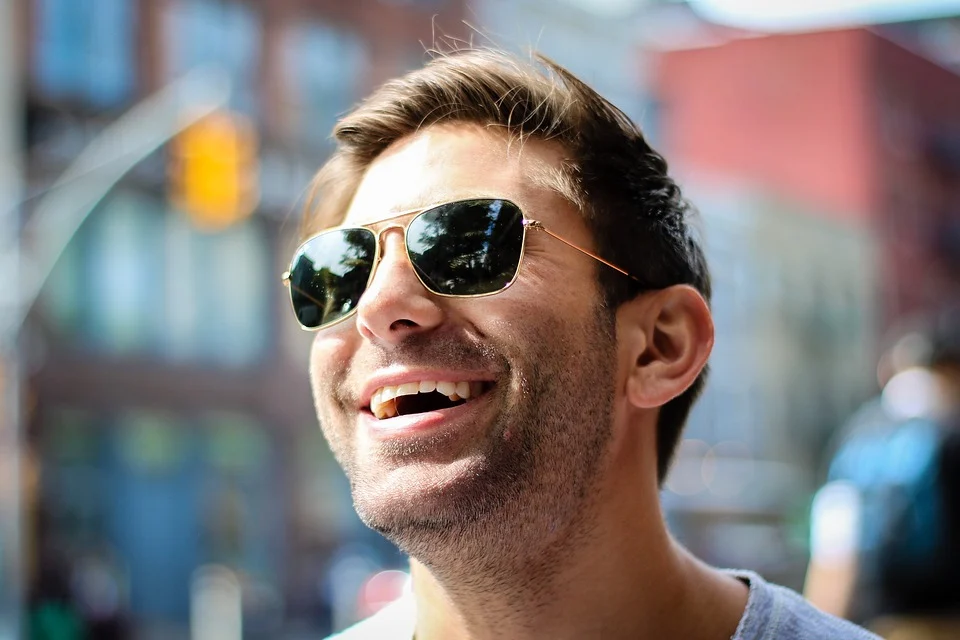 Starting Early: How to Handle Finances for Retirement

No matter the situation, it is always ideal to consider saving up for a rainy day. It might be easier...
Read More

These days, many people are much more conscious regarding their well-being. However, not many are aware that wellness starts at...
Read More

When it comes to the plumbing in your home, you probably won’t pay it much attention until there’s an issue....
Read More

Smartphone apps, such as Mojo, DriveScribe, Cellcontrol, LifeSaver, and DriveSafe.ly, are instrumental in preventing distracted driving. Drivers can download and...
Read More